ISLAMABAD: In the midst of deadly bomb attacks that resulted in the death of around 300 people on Sunday, the government of Srilanka has suspended different social media networks for indefinite period.

Srilankan Presidential advisor Harindra Dassanayake called this move a “unilateral decision” and noted that this undertaken in the wake of fears regarding spread of misinformation and hate speech during the tragic incident.

The social media shutdown coincides with the government’s announcement to impose curfew after the deadly terrorist attacks on Sunday. However, this  has made it difficult for people to connect with family members and inquire about their well being.

It is not clear when the ban on social media would be uplifted. Earlier in March 2018, social media was blocked for a week after violence broke out in the country during a wave of anti Muslim riots. 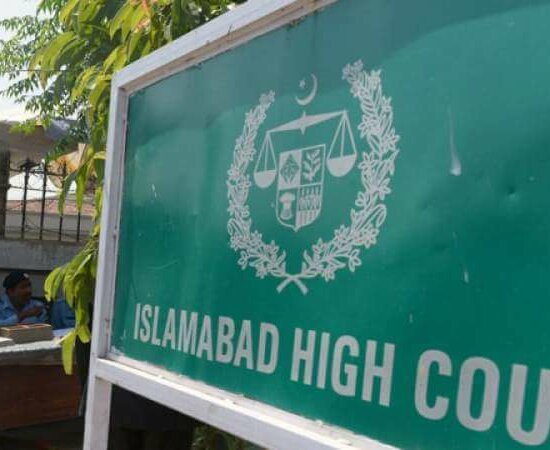 In Online Stan Spaces, The Unspoken Rule of Anonymity Empowers Women in Pakistan