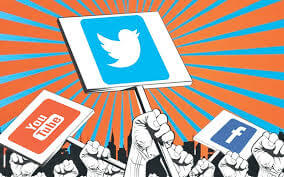 Social media not only helps political parties in disseminating their manifesto messages on social issues besides creating political awareness abound them on the fiscal and political progress of the country and guiding them to make the best selection for their vote.

The comments and queries on their messages give them an opportunity to brief, explain and clarify the confusions in their minds which would help them shape their opinion.

Talking to APP, insaf.pk admin and PTI’s Social Media Wing Deputy Creative Head Salman Raza said that PTI started using this active platform from the very beginning as its support base mainly consists of youth who is active on social media.

He said that PTI’s social media team is responsible for statements that are being posted on official and verified accounts only.

Replying to a question about the aggressive approach of PTI supporters on social media, he said, “We should not be held responsible for the statements or comments coming from the general public who support our stance.”

He said that using this way of communication has not only increased PTI’s followers’ base but has also created awareness among the public about various political issues.

Some political parties are more focused on other tools for election campaign other than social media to convince their voters.

PPP candidate for NA 84 Sialkot Nargis Faiz Malik said, “I believe in meeting directly with my voters and supporters. In the door to door campaign of my party, I have met thousands of people in my constituency and visited every house, shop and vendor to share our manifesto with them.

The parties who have a big following on social media not always show the same results in reality.”

Media Matters for Democracy writes a letter to the Election Commission of Pakistan to curb the spread of election related online misinformation; ensure implementation of CoC for political parties in online spaces

Social media and elections of Balochistan 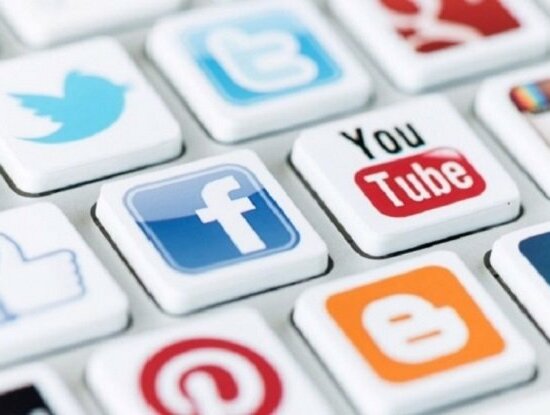 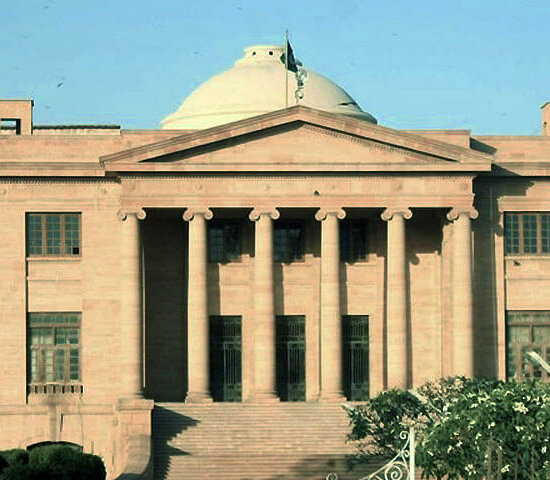 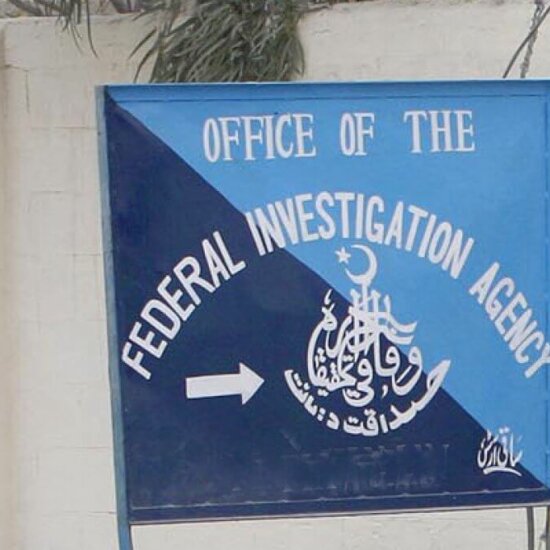