Man arrested for allegedly hiring girls for ISIS through Facebook 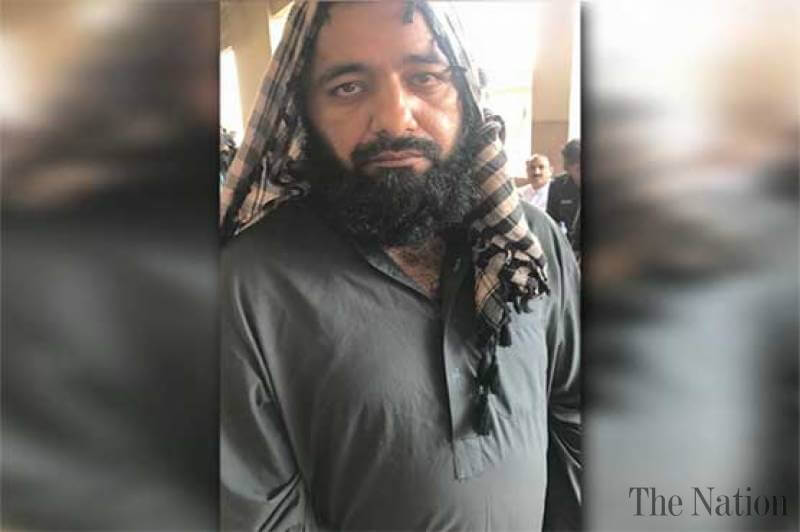 ISLAMABAD: A man, allegedly involved in hiring girls for Islamic State through Facebook, was presented before court today.

Federal Investigation Agency (FIA) presented a suspect named Khalil-ur-Rehman before court today, who has been allegedly involved in hiring girls for ISIS through Facebook.

Earlier, Rehman was handed over to FIA by court on a 7-day remand.

According to details, FIA’s counter-terrorism wing arrested the suspect and seized IS flag and literature from him. When presented before the court, the suspect told that he worked for Taliban in the past and now worked for IS.

He also confessed to have made friends with various women with a Facebook Id named Afzal Khan and convinced them to join IS.

The suspect also confessed to have worked in Islamabad to hire women for IS.

Talal Raza is a Program Manager at Media Matters for Democracy. He has worked with renowned media organizations and NGOs including Geo News, The Nation, United States Institute of Peace and Privacy International.

In the second episode of #BeykhabarBakhabar, we dissect clickbait, how it works, and why many digital platforms still employ this misleading strategy.

🛑 This Week in Digital Rights 🛑

Aeman Malik presents a round up of major news on digital rights from around the world during the week.
(Part 1)

We’re joining the first-ever @encryption_day today to highlight the importance of encryption. MMfD strongly advocates for a space where no one’s data is compromised, both at an individual and institutional level.#EncryptionDay 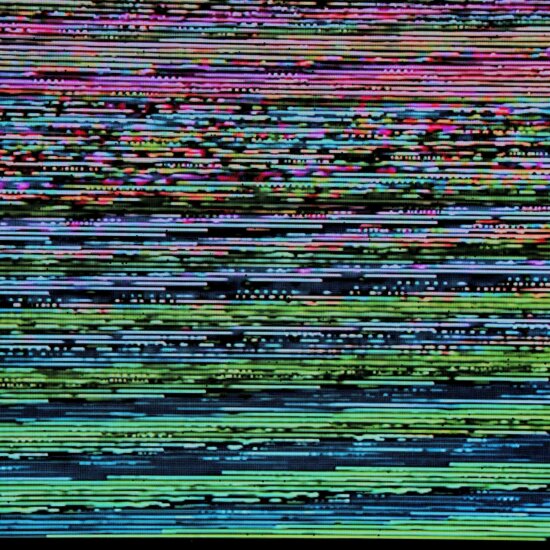 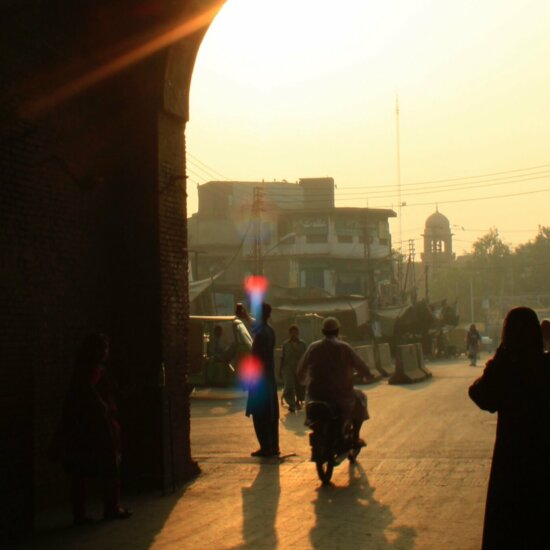 Internet suspended in parts of Lahore ahead of TLP Sit-in 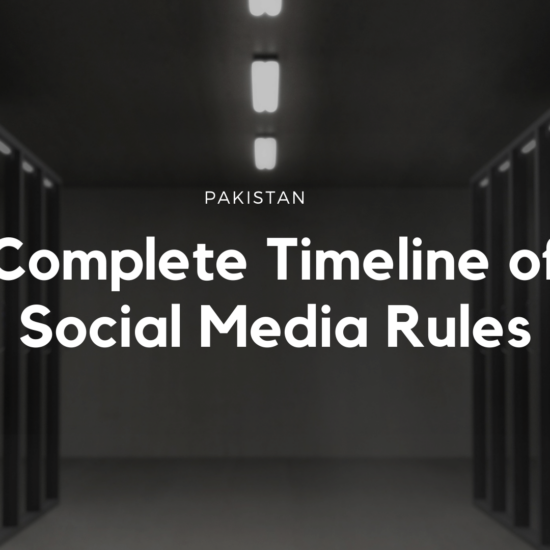 A Complete Timeline of the Controversial Social Media Rules 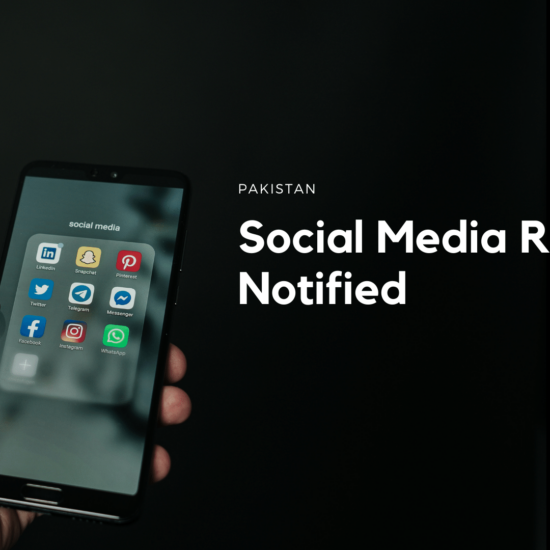 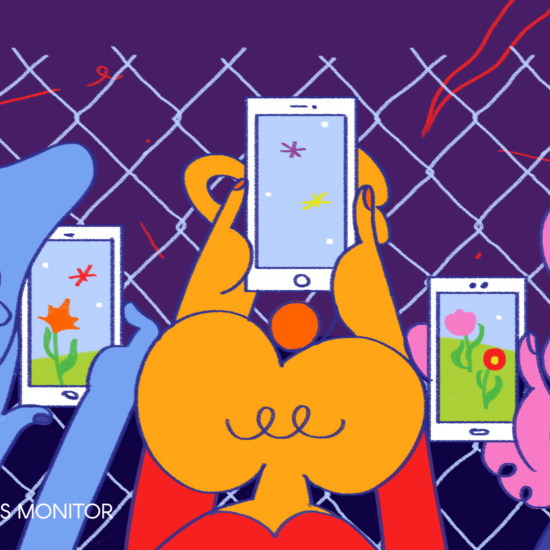 Organising On The Internet: Strategies and Notes On Virtual Protests 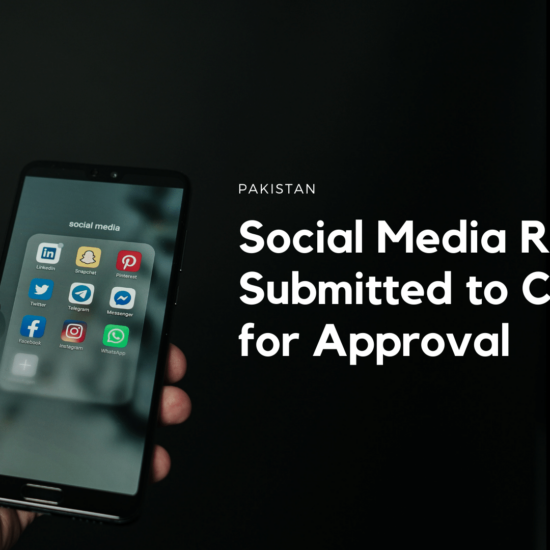