December 10, 2020 – Two journalists of Voicepk.net – an online news media platform reporting on legal and human rights issues – were attacked in a Model Town police station in Lahore on December 9 when they went to obtain a copy of the FIR registered against Muhammad Asif, who goes by the name ‘DJ Butt’ and is known for the provision of sound system services to various political rallies and gatherings.

According to the updates by Voicenet.pk, the police refused to grant access to the FIR to the two journalists, physically attacked them, confiscated their phone, gained unauthorised access to the devices and started deleting their data. They were also threatened by the police officers of arrest if they did not stop recording. The reporters were stopped by the police while they were recording the comments of DJ Butt in the police station.

DJ Butt was arrested earlier that day from his office without being given any reason by the arresting officers, ahead of the Pakistan Democratic Movement (PDM) rally on December 13 where he was set to play music. According to one of his employees, the police refused to show him the FIR registered under his name, and did not let him contact his lawyer as well. Later, an FIR was filed under his name for possessing illegal and unlicensed firearms.

Whereas, SP Model Town Capt (R) Dost Muhammad, in his tweet, wrote that DJ Butt was searched during a patrol on the violation of Sound Act, and was found to have been carrying unlicensed 12-bore gun and bullets. The case was registered soon after.

The Asma Jehangir Legal Aid Cell (AGHS), that runs Voicepk.net, has registered the case against the police officers who manhandled and attacked their reporters. They called it an attempt to silence journalists, whereas, Human Rights Commission of Pakistan (HRCP) has also condemned this attack in a statement on December 9.

“To bully young journalists on assignment in this manner is deplorable and reflects the state’s constant, heavy-handed attempts to curtail press freedom.”

Pakistan Federal Union of Journalists (PFUJ) also condemned the attack on the two journalists and called it “an interference in working of journalists freely & with independence.” In a statement issued by the federal union, the President and the Secretary-General of PFUJ Shahzada Zulfiqar and Nasir Zaidi, demanded the Punjab police to respect journalism and called upon them to take strict action against police officials who attacked the journalists.

Earlier this year, a journalists protection bill proposed by the Ministry of Human Rights fell short of Federal Cabinet approval that suggested clubbing it with an earlier bill proposed by the Ministry of Information. The two bills were drafted in the light of the constant attacks including those of abductions, torture and murder, on journalists in the country. Talking to Dawn in February, the then-Special Assistant to Prime Minister on Information, Dr. Firdous Ashiq Awan, said, “[…] the process is in the final stage and we will try to speed it up.” The bills have yet to be updated and approved by the Cabinet. 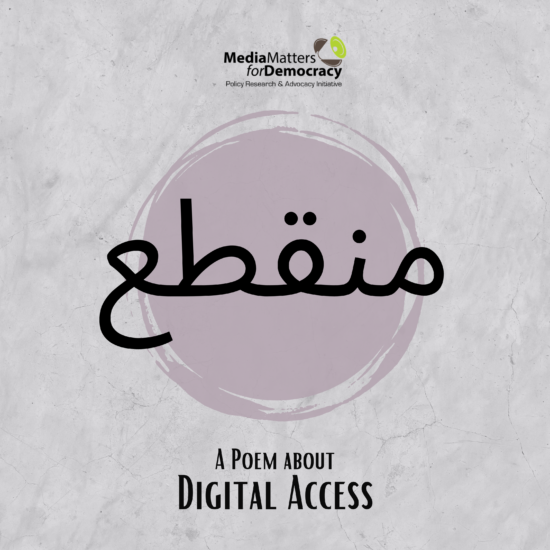 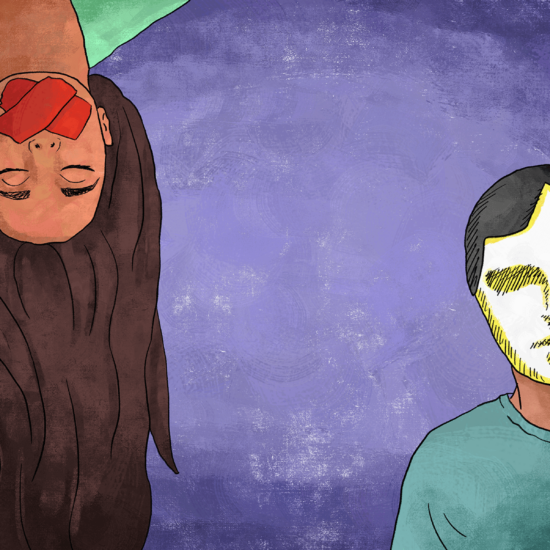 For Pakistani Women to Exist Online is to Negotiate Their Rights 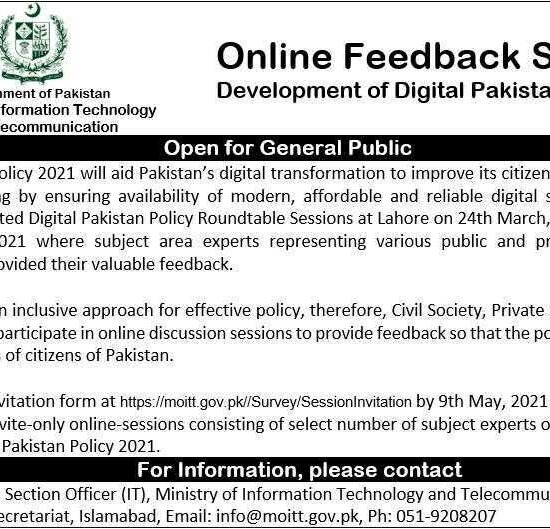