How are Algorithmic Biases Impacting the Palestinian Cause?

YouTube’s transcription system automatically produces captions for videos based on the audio in the video. These subtitles are separate from the captions soft-coded or hard-coded into the video by the video producer.

According to TRT World, the narrator in the video said “thousands of Palestinians have lost their lives…” but the automatic transcription system changed the word “Palestinians” in the subtitles to “terrorists.” The original subtitles, added by the video producers and hard-coded into the video, still said “Palestinians.”

Many people reacted strongly to the incident on social media and said that this was another example of language that is meant to dehumanize Palestinians.

Other people tried to explain how YouTube’s automated caption system works and why this may have happened.

Another similar incident occurred with Google, as many social media users noticed that typing “what do terrorists wear on their head?” in the search engine turned up results for the keffiyeh, or kufiya. The keffiyah is a patterned garment with a long history tied to resistance against oppression. During the British Mandate, particularly during the 1936 Arab Revolt, Palestinian rebels used the keffiyeh to hide their identity to avoid arrest. When authorities banned the garment, all Palestinians started wearing it to make it harder to identify the rebels. The popularity and symbolism of the keffiyeh increased greatly during the First Intifada, or uprising, in 1987, and again in the Second Iintifada in 2000.

Other users were outraged that a symbol of resistance against occupation was being used to draw a connection between Palestinians and terrorists.

Since the latest escalation of violence in Palestine by Israeli authorities, which has sparked global protests for the freedom of Palestine, many Palestinian activists criticised the language’ used by some media outlets and politicians to frame the events in Israel and the occupied Palestinian territories. One example was calling the brutalisation of Palestinians, followed by their attempts at self-defense, a “clash” or “conflict,” both of which imply equal capabilities, responsibility or damage. Other similar phrasing includes “property dispute” while referring to Israeli settlers taking the property of Palestinians, as was the case in the attempted Sheikh Jarrah evictions which sparked the outrage.

When it comes to using the term “terrorism,” Israeli media refers to purported acts of violence from Palestinians as being caused by “terrorists”. Although the term is used less often now in foreign media due to its contentious implications, some right-wing media outlets do still use it. Ever since the September 11 attacks on the Twin Towers and the ensuing “War on Terror,” hostility toward Muslims increased, due to a misguided belief that Muslims have a propensity toward terrorism. The stereotype of Muslims being “terrorists” continues to prevail in many people’s minds, due to the harmful anti-Muslim rhetoric pushed by many influential figures, media outlets and politicians.

With certain groups associating Muslims with terrorism, the language being used for Palestinian resistance is crucial to the movement. Algorithms are no exception to this requirement, as most people take to social media, including Google, to understand more about the Palestinian struggle. Associating Palestinian people protesting or defending themselves against Israel’s massive security forces with terrorism only goes to delegitimises the Palestinian cause. Recognizing the nuances of the issue and the negative biases that many groups still hold against Muslims, especially Palestinian Muslims, is crucial when disseminating information about the issue to an audience.

Romessa Nadeem is a Project Coordinator at Media Matters for Democracy, which runs the Digital Rights Monitor. 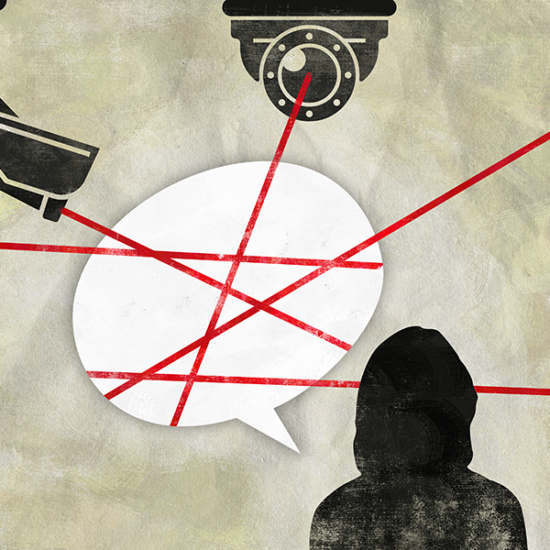 Are Conservative Voices Hijacking the Pro-Palestine Movement in Pakistan?

What was so Controversial About the Signal Ads that Facebook Allegedly Blocked? 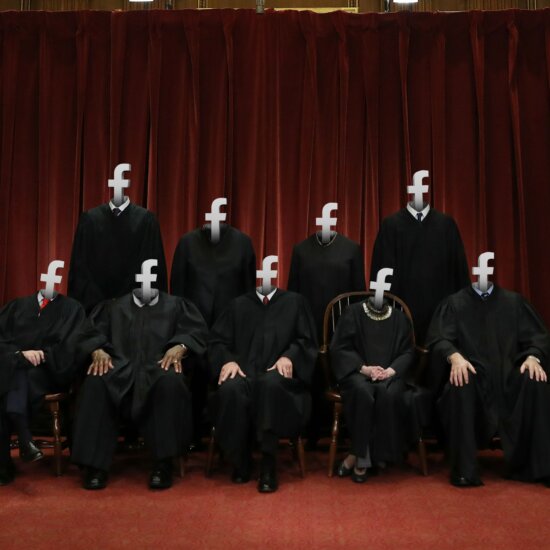 Twitter to Roll Out New Features, Including ‘Tip Jar’ for Quick Payments 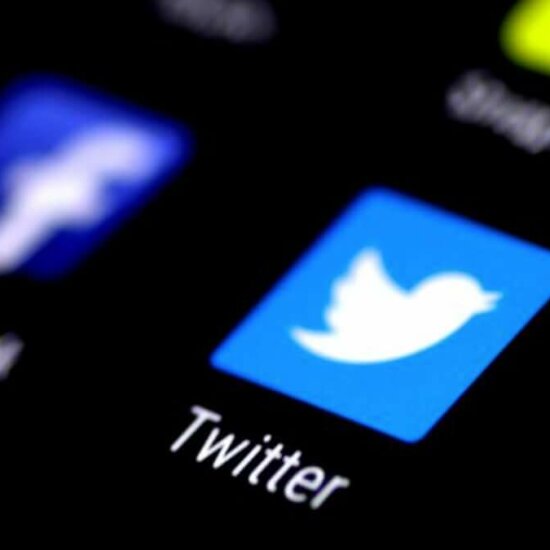 Over 19,000 Social Media Accounts Removed for Promoting Hate and Terrorism