GUJRANWALA: Two people have been taken into custody by police, who belonged to a group that decoyed young men through social media’s assistance and then abducted them for ransom.

As per police reports, the accused group created fake profiles of women on social media platforms and enticed them into an in person meeting, after which they would kidnap young men and order a ransom from the families of the victims.

The police have managed to detain two of the group’s members in a raid that had taken place after one of the family members of the victims had filed a complaint.

The police have further added that the victim identified as Salman is a resident of Peoples Colony in the city and was asked to meet the accused kidnappers Fasial and Mohsin at Iqbal Park, through the deceiving tactics.

After they abducted Salman, their family was contacted for a ransom, but they reported the incident to the police instead.

The police had tracked down the kidnappers from the phone number they had used to order a ransom from Salman’s family.

The indicted individuals were taken into custody amid an ongoing investigation to trace the other members of the group.

Internet is seen as a need world over, but people of Gilgit Baltistan in Pakistan are continuously deprived of this necessity. Zeeshan Ahmed, a resident of GB, wrote a poem "Munqata" (translates to Disconnect), about this lack of digital access, for @DRM_News

In an earlier episode featuring @FatimaRazzaq20, a reporter at @sujagofficial, we discussed her in-depth reportage on acid crimes in Pakistan.

We asked Fatima about reporting on trauma, and the emotional toll it takes on journalists.

Here's how she explains it 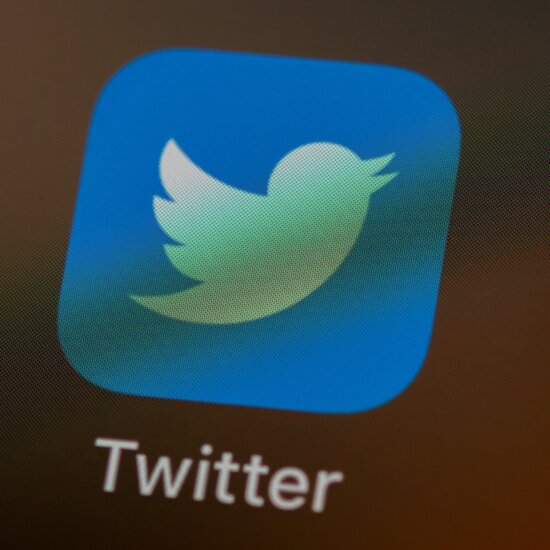 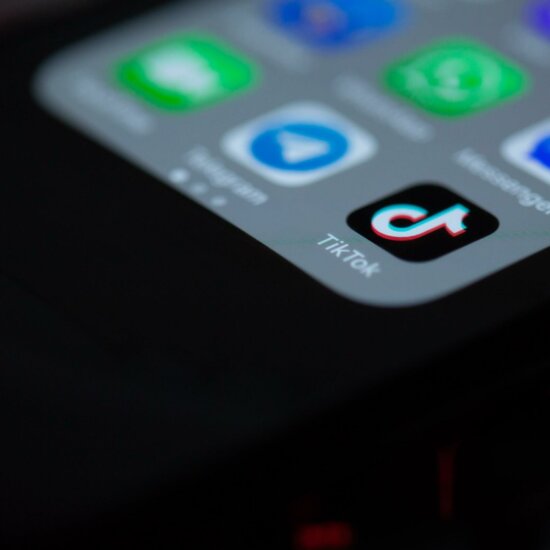 TikTok Banned for the Fourth Time by PTA

Israel based NSO software Pegasus used by states for illegal surveillance of at a massive level; India among active users