The announcement was made in a statement by Daraz’s parent company Rocket Internet on its website. However, the post did not disclose the amount which was spent by Ali Baba to acquire the e commerce giant.

“The sale of Daraz to Alibaba is another testament to Rocket Internet´s ability to successfully scale and exit market-leading companies”, says Oliver Samwer, CEO of Rocket Internet. “Leading technology and a strong logistics network have helped creating one of the fastest growing companies in the region. The acquisition by Alibaba is a tremendous success for the entire team working at Daraz.”

The move is being viewed as part of increasing expansion of Ali Baba within the region. Earlier, Ali Baba’s Ant Financial also bought 45% shares in Telenor Microfinance Bank for US$ 184.5 million to further develop digital financial services.

Talal Raza is a Program Manager at Media Matters for Democracy. He has worked with renowned media organizations and NGOs including Geo News, The Nation, United States Institute of Peace and Privacy International.

Careem and Facebook data breach episodes should be seen as lessons

Not everyone is a fact-checker, but all of us can be a little mindful when consuming information online.

Here are seven easy tips that you can use to identify mis/disinformation.

In this episode of This Week in Digital Rights, we present a round up of major news on digital rights during the week.
https://www.youtube.com/watch?v=DiPd1hbYNP8 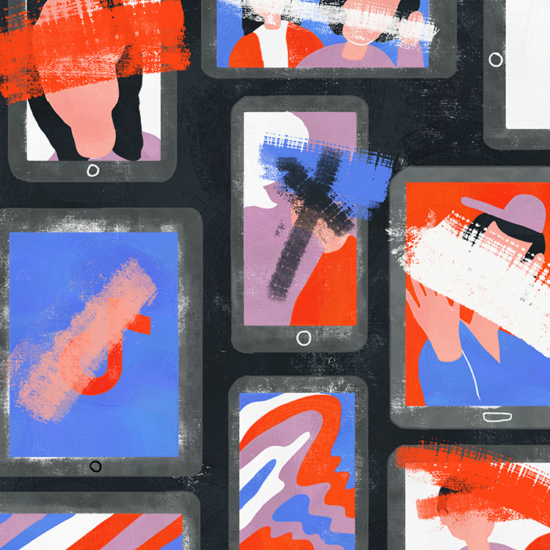 The TikTok Curse: The Constant Struggle to Create