The Year in Review: Digital Rights in Pakistan

Photo by Cities for Digital Rights

As the year 2019 comes to an end, we look back at key developments in digital rights and Internet governance arenas. Where teledensity and internet subscription is constantly increasing in the country, it becomes essential for the government to express explicit interest in creating safe digital spaces for the citizens.

The government of Pakistan has repeatedly stated that it has an interest in the digital innovation in the country, and subsequent in regulating it as well. In December 2019, the government announced its new initiative ‘Digital Pakistan’, a plan that includes initiation of various policy and regulatory mechanisms, to improve the national digital framework. While this digitisation is essential, it’s also crucial to monitor and document on policy developments to ensure that the developments remain responsive to human rights considerations.

Pakistan has witnessed its fair share of privacy violation and breach of data protection. With countless data breaches both of private database and that held by the government has continued to put citizens’ data, and ultimately their security, at risk. Despite being home to 200 million people, Pakistan still doesn’t have a data protection regulation. The last draft of what the Ministry of Information Technology and Telecommunication (MoITT) says Personal Data Protection Regulation (PDPB) was posted on its website in 2018, and since then there has been no progress despite constant consultations and meetings with civil society. Meanwhile, data breaches continue to happen.

Some of the significant data breaches of 2019 include,

In the light of these incidents of violation of privacy and citizens’ data protection, Media Matters for Democracy wrote to the Prime Minister Imran Khan to request him to prioritise a data protection regulation that aims to protect citizens and their information against the aforementioned events that have the potential of posing severe threats of their safety. A petition for the same was also submitted to the Senate of Pakistan.

Privacy is acknowledged as a fundamental right of Pakistani citizens under Article 14: Inviolability of dignity of man, etc. of the Constitution. However, there have been laws, policies and events where this right has repeatedly been infringed on various levels without accountability. While the Prevention of Electronic Crimes Act (PECA) 2016, or simply the cybercrimes law, was passed to protect users of the internet and their rights, the law continues to stifle civil liberties and affect their right to privacy.

Cybercrimes are identified and criminalised under the Prevention of Electronic Crimes Act (PECA) passed in 2016. This Act remains one of the most discussed and contested pieces of legislation pertaining to technology in Pakistan. And despite being passed and implemented as a law, experts argue that it has one too many loopholes that need to be amended in order for it to protect the civil liberties of people, and contribute what it’s intended to do – curb cybercrimes.

Since its passage in August 2016, authorities have struggled to resolve various challenges that have an impact on its implementation.

With the government’s interest in digitisation of the country to boost business and ultimately the economy, access to the internet and information on it turned out to also be a priority of the authorities in 2019. Whether it’s their plan to setup infrastructure for high speed internet or denying access to the content online, major developments in terms of Access are as below:

Despite being one of the constitutionally protected rights of Pakistani citizens, freedom of expression turned out to be one of the most threatened civil liberties in 2019. The year witnessed a rise in censorship and self-censorship and the government and its ministries kept hinting at further restricting the digital spaces in Pakistan. Here’s major updates from 2019:

Media Matters for Democracy is committed to advance digital rights in Pakistan while ensuring the gap between policymakers and citizens is bridged through out continued intervention, advocacy and lobbying for better policies and regulations. Although 2019 has been a year with a lot of challenges, it was also a year that set the tone for a lot of our efforts to uphold rights for everyone in digital spaces in the years that follow. We acknowledge that MMfD can’t do it alone, and that is why we hope to engage with the users of the internet more in 2020 and partner with friends of the internet to ensure the internet is safe, accessible and just for everyone in Pakistan and beyond.

We remain hopeful that the government will appreciate civil society’s effort to engage with them on the matters of regulation around technology to improve legal and regulatory frameworks affecting the Internet.

6 Media Laws Every Journalist Should Know

Amazon Web Services to set up offices in Pakistan 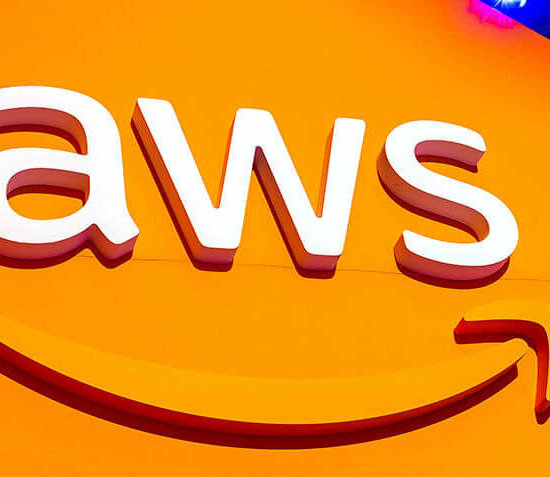 Amazon Web Services to set up offices in Pakistan